I recently came across some very interesting articles, which I thought I would share with my readers and friends. While the articles are a bit old – a couple of years as of this posting – I still am delighted with the scientific discoveries.

The first one is about how human eggs ‘flash with a bright light’ at the moment of conception, ‘highlighting the very moment when life begins.‘ A literal spark of life!

Human life begins in bright flash of light as a sperm meets an egg, scientists have shown for the first time, after capturing the astonishing ‘fireworks’ on film.

An explosion of tiny sparks erupts from the egg at the exact moment of conception.

Scientists had seen the phenomenon occur in other animals but it is the first time is has been also shown to happen in humans.

How awesome is that? And seriously, how sci-fi is that to imagine? In my head, I see a a mini movie, complete with fwaaaaaaahhhh~~~ sound effect, the moment conception happens. And it seems to me very fitting, because how miraculous is life? How wonderous to behold. (And come on, it’s loads more fun to imagine it happens that way.)

END_OF_DOCUMENT_TOKEN_TO_BE_REPLACED

Probably not the best thing to see when I was talking with my husband about whether or not we could rent a boat one day and go fishing, in the hopes of catching fish that we could grill right on the waves…

I’m going through some stress in my life so if I am not online as much right now, it’s because I’m dealing with it. It’s taken me a while to try put together enough of a coherent thought, because it’s simpler to try distract myself with other things. I will be fine; eventually.

END_OF_DOCUMENT_TOKEN_TO_BE_REPLACED

Copyright: Square Enix; used here for illustrative purposes for a game review only.

Shadow’s Note: Aff wrote this for me some time back, and then shortly afterward, we got buried in being busy. I found this on my desktop and decided to go ahead and post it.

So I haven’t written anything in a while (injury, lack of free time), and Shadow suggested I review a game I blew some of that free time on.

It’s extremely rare that I buy a game for single-player content. Truth be told, that wasn’t exactly why I acquired it – NieR: Automata was added to my Steam account because the box art character looked interesting… and by interesting I mean she looked very hot. END_OF_DOCUMENT_TOKEN_TO_BE_REPLACED 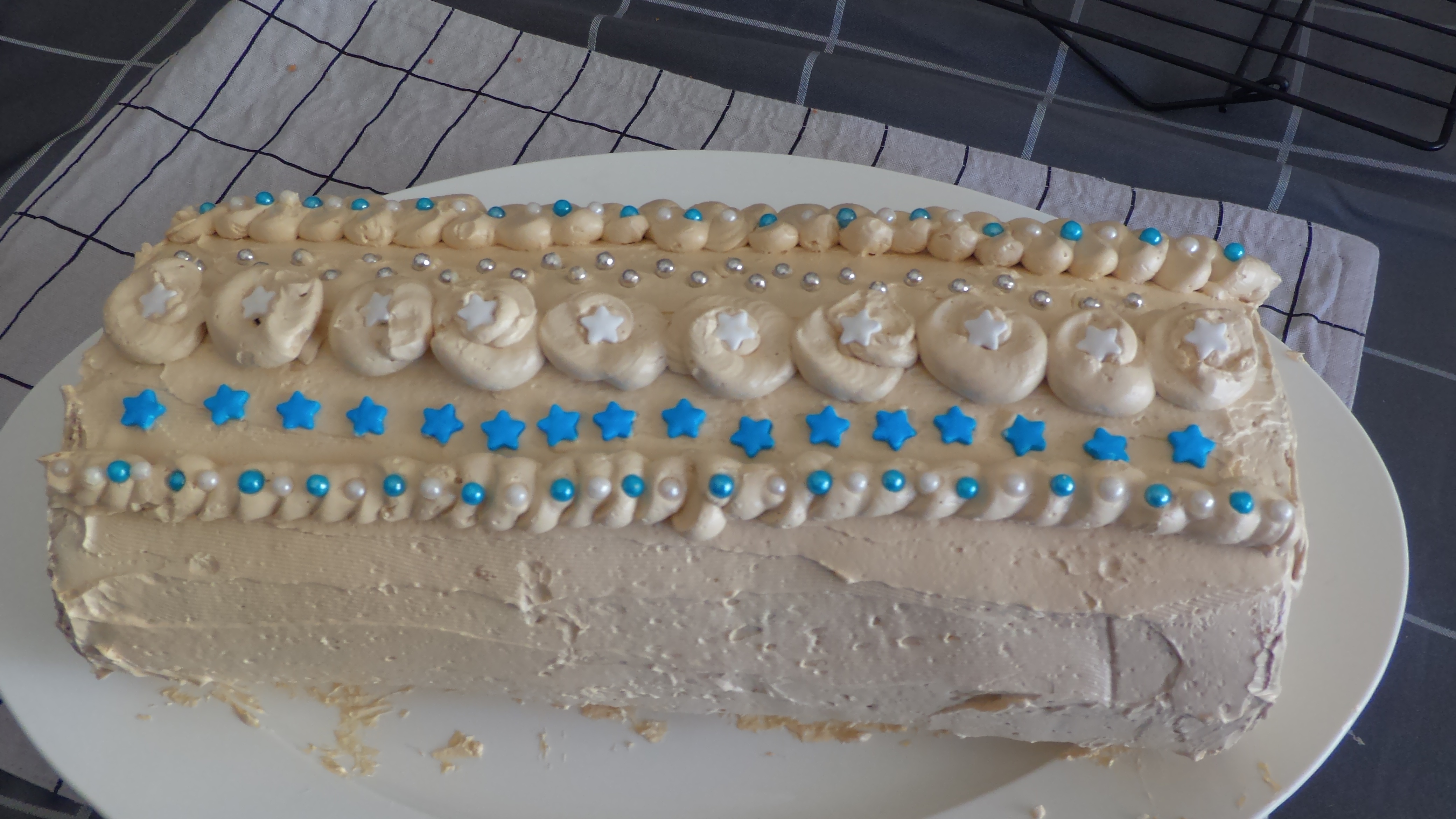 So tomorrow is Brandon’s birthday, and I decided to make a mocha chiffon cake roll using  this recipe. It was me trying out new things, all things I haven’t done before: chiffon cake, roll cake and Italian meringue buttercream – all things I was scared to do because they’re easy to mess up. I’m happy to say that my fears were overcome! I’m still not super awesome at frosting the cakes, and the roll wasn’t very smooth in rolling, but from the nibble of crumb that I had, the cake is delicious, and it was sooooo fluffy!!!

Looking forward to having the roll cake tomorrow! 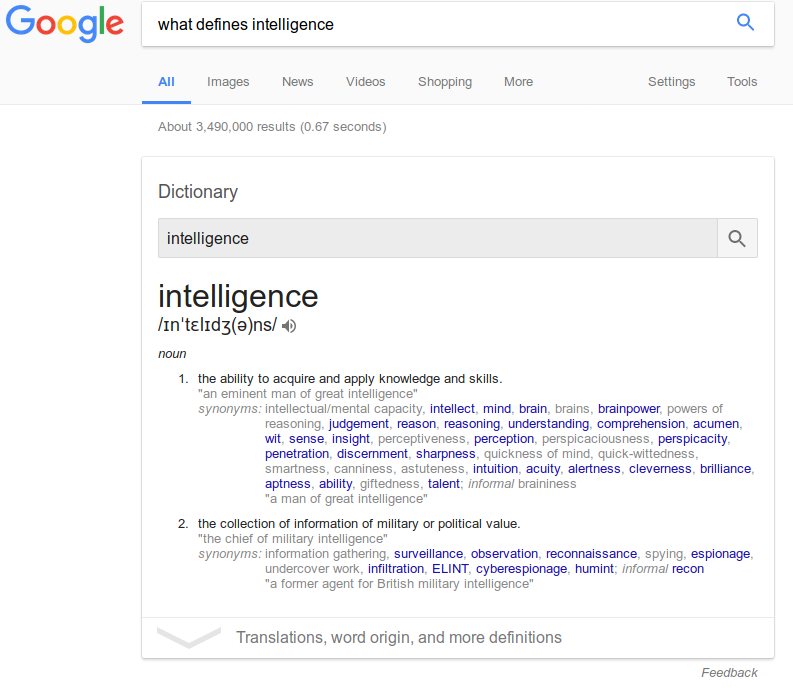 So, recently on Twitter, there was a link to a story about a dolphin that had learned to bring back trash for fish. This is not new; a dolphin named Mr. Spock did much the same (the link also has other detailed examples of dolphin intelligence.) Riffing off the Star Trek bit, this article opines that the only reason that dolphins haven’t destroyed us is because of the lack of opposable thumbs.

Mate, Australian raptor birds are waaaay ahead of the dolphins. Okay, granted, they’re flushing out prey but apparently this is not new behaviour. END_OF_DOCUMENT_TOKEN_TO_BE_REPLACED

Eldest son had his birthday recently, and of course, got presents. He’s older now, and it’s actually easier to buy him things, given his recent introduction to manga – he blew through the various ones I have that we parents deemed okay for him. He loves Card Captor Sakura – we pushed to get the 4 omnibus set; and is excited to learn that CCS: Clear Card is currently ongoing. His response when he found out that Skip Beat! isn’t over yet: “NOOOOOO!!! I have to wait!” Sometime recently he asked me if there were going to be any more books in Dave Freer’s Dragon Ring series (I don’t know.) and soon he’ll be old enough to be introduced to Monster Hunter International, and later, The Dresden Files.

He also loves video games, of course, but we don’t go out of the way to get the latest and the newest consoles (our house has a Sega Dreamcast, a Nintendo 64, Xbox 360/1, I thiiink we have a PS2, but that thing isn’t hooked up and is somewhere… maybe a PS3 now, inherited from my brother-in-law) because we tend to play on PC for the most part (insert PC Master Race joke here), but it’s the holidays.

Well, this was his big pressie – a full scale display model (ergo, it’s purely decorative and not sharp) of Frostmourne, the sword of Arthas the Lich King. Aff got him a small Arthas figure and some awesome tech swag – a desk-mat, a Genji themed mouse, and Heroes of the Storm Turtle Beach headsets – sort of a mix of birthday and Christmas pressies, really.

The sword replica is almost as big as he is too, and he had problems lifting it, remarking repeatedly that it was heavy and huge and he couldn’t imagine how Arthas would swing it around… then his father picked it up one handed, to his glee and delight.

We’ll have a ‘proper’ party for when some friends will be around (School holidays = kiddies go off to Grandparents to visit, usually.)