Earlier this week I noticed that my eldest son was almost done reading Matthew Reilly’s The Six Sacred Stones, mostly because he was asking if there were any more books in the series. I proceeded to dig out my hardcovers of the next two volumes, The Five Greatest Warriors and The Four Legendary Kingdoms, and handed them to him. He happily puts them in his room, and I figure he’ll be entertained by that for a while.

Two days later, the boyo suddenly starts talking about something that happened in The Four Legendary Kingdoms over dinner, and I interrupt, saying, “Hang on, didn’t I just give you those books practically yesterday?” END_OF_DOCUMENT_TOKEN_TO_BE_REPLACED

This is a lovely, summery dish that goes for a savoury sweet flavour instead of the usual sweet-n-sour. Unusually, it also uses evaporated milk as part of the broth, yet doesn’t end up soured. In the Philippines, we call this pininyahang manok. I think it makes a good midweek dinner; and my kids definitely agree.

END_OF_DOCUMENT_TOKEN_TO_BE_REPLACED 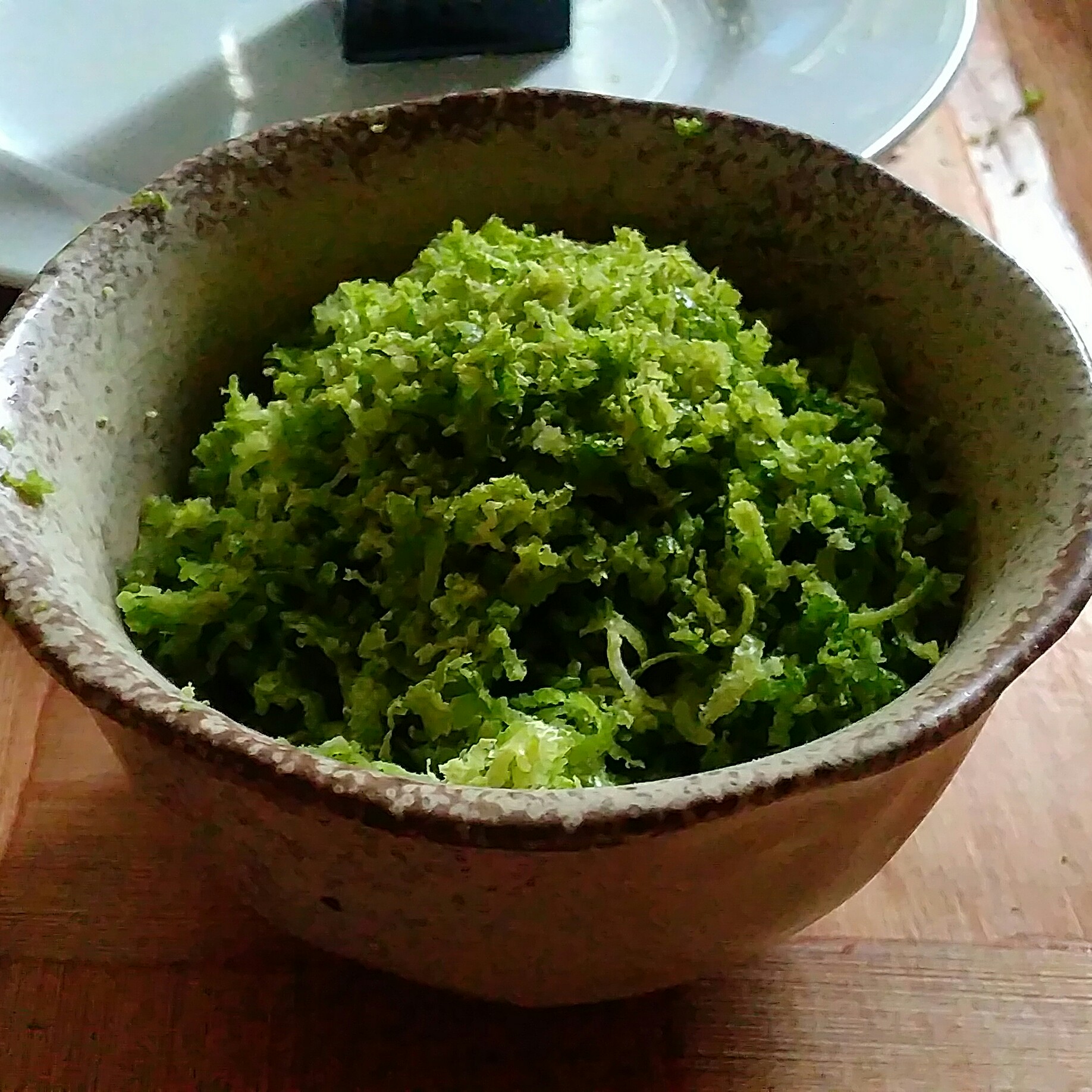 Of late I have been suffering from severe headaches. They start out as tension headaches then become migraines. I have been trying out several different pillows, rotating them. So I guess it will just be a matter if time before this resolves itself.

Sadly this has been limiting my screentime. Some days I am rather light sensitive so I can’t leave my room in those days. I save the painkillers for the days when I do have to go out. END_OF_DOCUMENT_TOKEN_TO_BE_REPLACED