I don’t really have a creative title for the post. My apologies.

Early this week I decided to marinade some simply massive chicken marylands (thigh and drumstick cut) in the juice of the limes our rental house comes with.  The limes that tiny, scrawny, greatly suffering tree bears are huge – they’re the size of baseballs, for one – and they’re very juicy. The minimum time I tend to marinade things is overnight; but for these I decided to ignore them until Friday, so that must’ve been around 3 days sitting in the fridge, marinating. I also stabbed the meatier sections of the cuts to let the meat REALLY soak in.

I had an extra piece though and I decided I’ll boil it for broth. I left it on the stovetop on low for a while, seasoned with salt, pepper and mixed herbs, then at the end of the day turned it off, let it cool and put the whole pot in the fridge, along with the marinating pieces.

The lime halves, which I originally was going to chuck out, I decided to put into plastic containers and tucked them into the corner of the more commonly used toilets. They’ve been working wonderfully as air fresheners.

Friday rolls around and I take out those marinating chicken marylands and season them – not too fancy, just with some seasoned salt. I roast those lime-marinated chickens and oh my goodness. The house smelled amazing. The drippings ended up on our rice and the chicken was utterly tender and flavorful. Me being me, I added a bit more salt to my share, but from the ‘mmm’ and ‘hyuuummm’ sounds I was getting, I’d say everyone else was quite happy with the result.

I still had the chicken in the pot though and I took it out a little while ago to remove the fat. There must’ve been a half centimetre worth of fat sitting on top of the jellied broth. I skimmed it out and put the chicken back on the stove to render some more. 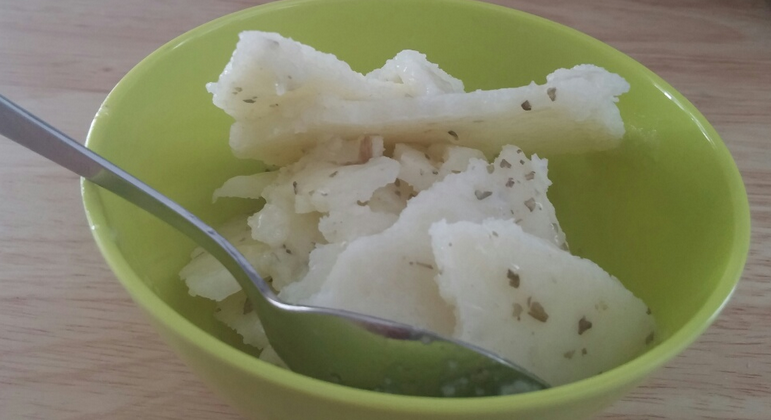 I looked at it and found myself thinking, “Surely, back in the day this wasn’t thrown out,” and looked up the uses for chicken fat, and learned something new.

In Jewish cooking, it’s called schmaltz. And you can use it in place of butter, making your toast more savory than well, ‘breakfasty’ I guess. This page has plenty of ideas, including dipping oil infusions.

I think I can come up with ideas and ways to use this later on in my stories, as small side details.

As for the fat, I saved it in a jar and stuck it in the very back of my fridge. It’ll be useful for basting a chicken being reheated in the oven, or used as a pat when roasting vegetables, for a bit of extra flavour.