I had a small chunk of time where the baby boy decided to let Mummy have coffee and chug through the budgeting this morning. 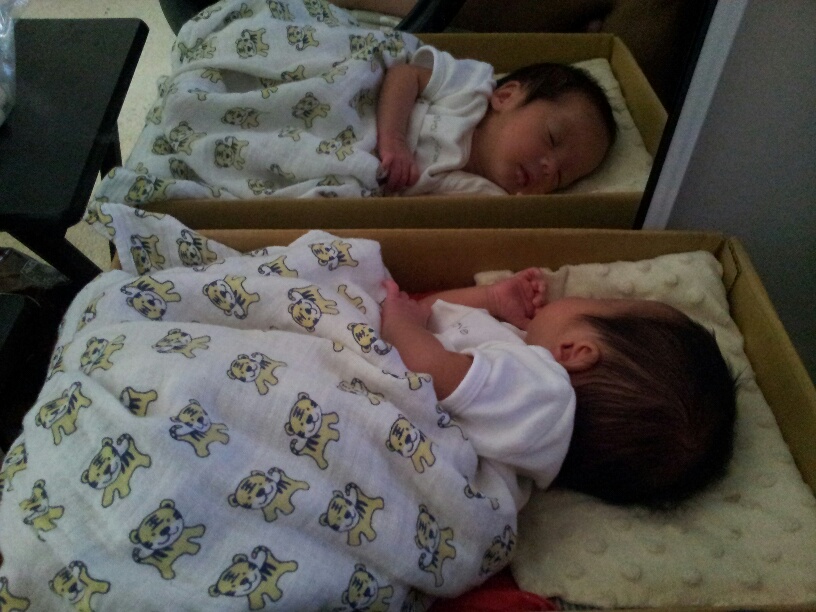 I’d just finished and the wonderful Kate Paulk messaged me with a familiar list.

This is the RPG gamer version of the Skippy List, and the last time I’d read it I vaguely remember there being something like 1200 odd items on the list. There’s over 2000 now. I’ll have something very light and fun to read while nursing Brandon that I can set aside easily whenever he needs more care.

On that front, the littlest one grew a lot in the last six days. Nearly 300 grams! The nurse and I guess that Brandon’s been on a growth spurt. Rhys had been suspecting that for a while now because the baby’s been feeding more, and has had a few crying jags where nothing consoles him but being in my arms, often feeding heavily in his sleep, where he will wake within minutes of being laid back to his bed. This has resulted in some sleepless nights but he was getting noticeably bigger and longer. Now that I know he has a growth spurt I’ll massage his back and limbs with the aim of soothing the aches, not just to provide touch and soothing.

On that note he just woke and needs a nappy change.